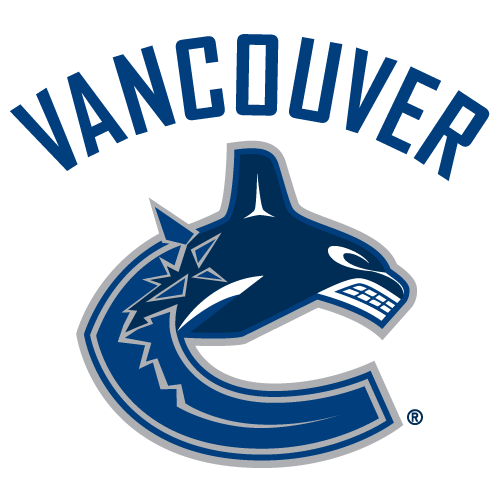 The Vancouver Canucks finished last season with a 40-30-12 record and 92 points, which saw them finish outside of the playoffs as they came in fifth place in the Pacific Division. J.T. Miller had a career year with 32 goals and 67 assists, both of which led the team, and the offseason for the Canucks has continued to see trade talks for the star forward.

With the regular season fast approaching, the Canucks are likely not going to move Miller before then, but if they fail to have a great start, don’t be shocked if he’s shipped out before the trade deadline. Miller is 29 and will turn 30 next March and will be a free agent after this season. Any team looking to acquire Miller will have to know he’s a pure rental and if he has as good of a season this year as last, he’ll almost certainly hit the open market to see what teams will pay him. He’s on the last year of a $5.25 million deal for five years that he signed with the Tampa Bay Lightning in 2018.

Looking at the team’s cap, the Canucks find themselves $2,751,667 over, according to the CapFriendly at the moment, which isn’t a big deal as teams can be over the cap over the summer. They will also be putting Michael Ferland back on LTIR once the season starts. The 30-year-old has one more year left at $3.5 million and hasn’t played since 2020. He also stated he doesn’t think he’ll ever play professional hockey again due to recurring concussion problems.

While talks around trading Miller will continue for the Canucks, the biggest question has to be what Elias Pettersson the team will get in 22-23. The forward makes the most money on the Canucks and has two years left at $7.35 million and he will still be an RFA after that deal is up. He played 80 games last season and put up 32 goals and 36 assists, good for 68 points, which was tied for second on the team. He’s only 23 (turning 24 in November), so I expect him to grow even further this year and if the team elects to keep Miller, Pettersson could have a real good year. While it was considered a down year last season, he’ll need to be one of the key drivers of the Canucks’ offence if the team hopes to compete for a playoff spot.

And speaking of offence, Quinn Hughes will look to put forward another solid campaign from the backend. In 76 games last season, the blue liner had eight goals and 60 assists, which tied Pettersson for second in points on the team. There’s zero doubt that Hughes is one of the brightest stars on the backend in the NHL and look for him to get better this season. While defence in his own zone may still bring some challenges, I’m positive he’ll learn how to defend. You can’t teach the offensive skills he has and defence can be taught, so look for that part of his game to grow in 22-23.

Looking at the rest of the roster, Bo Horvat, Brock Boeser, and Conor Garland will need to be big contributors for the Canucks this season. Horvat and Garland had 52 points each while Boeser had 46 — all three are great players and I could see them expanding on that this season. Adding Mikheyev is great for the Canucks as he brings plenty of speed, great defence, and he won’t cheat you on any of his shifts. The contract was an overpay in years and in salary, but that’s free agency for you.

He can become the Canucks’ primary forward penalty killer and even chip in on the second unit of the power play. He finished with 21 goals last season, and if the Canucks plan to use him in their top six, I think he can score 25 goals.

On top of Hughes, the Canucks also see Oliver Ekman-Larsson, Tyler Myers, Travis Dermott, and Luke Schenn return to form the bulk of the defensive core. If there are any concerns here, it has to be the fact they’re paying Ekman-Larsson and Myers huge money in their over 30 years. Myers is up after the next two seasons, but Ekman-Larsson has five more years at $7.26 million — the deal ends when he’s 35. But that’s a problem for the future — the way their defensive core sits right now, it looks half decent and the fact they have a superstar goalie helps.

Thatcher Demko, 26, returns to the Vancouver net this season after starting 61 games last season. Over 64 total games, Demko posted a .915 save percentage, a 2.72 goals against average, and had one shutout. Demko has looked incredible over the last two seasons and if he can maintain or improve on that .915 mark, the Canucks have a good shot at making the dance come spring. And looking at his contract, he’s being paid $5 million over the next four seasons — that could be a steal if Demko continues to get better.

Overall, there’s plenty to be excited by with this Canucks team, and while it’s far from a guarantee this team makes the playoffs, don’t be shocked if they do. The Pacific Division will look noticeably different this season and there are certainly some spots open for the taking.