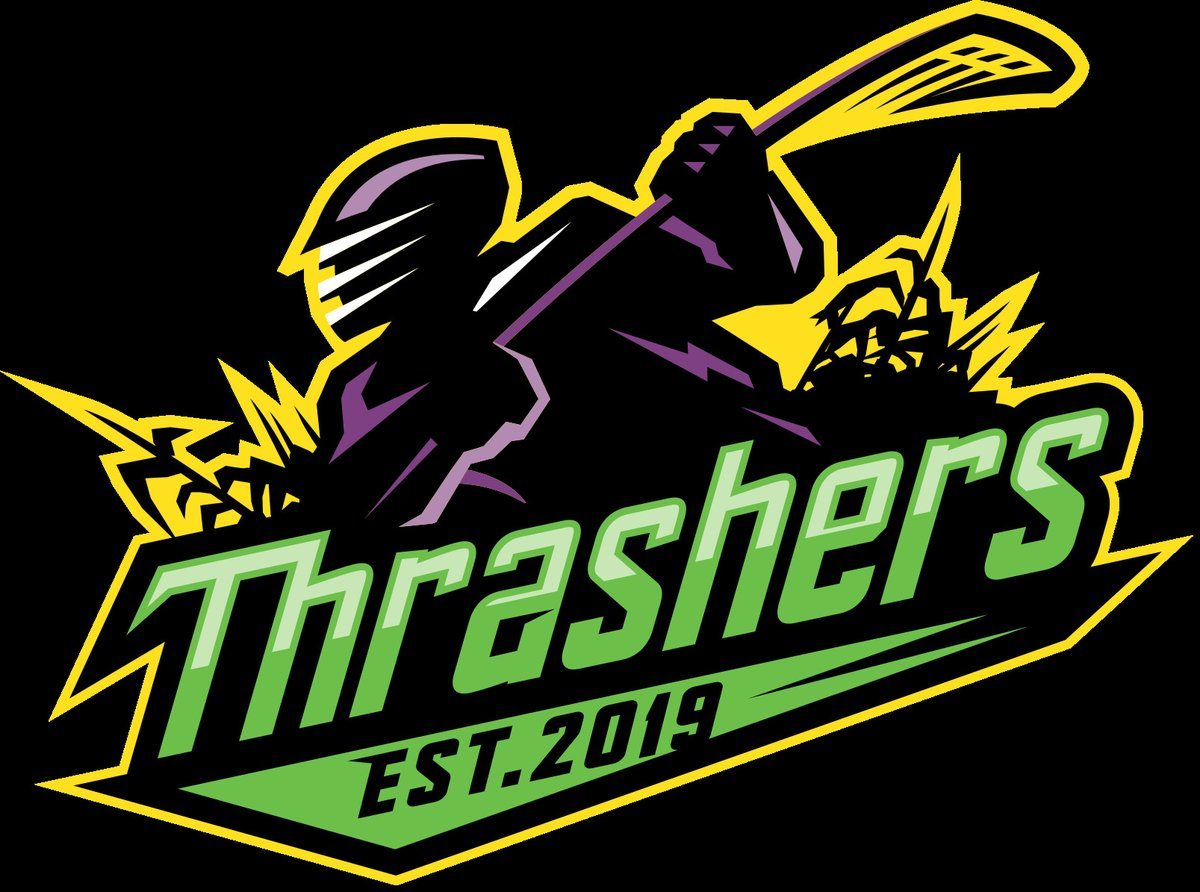 It was playoff tournament time for the Taber Thrashers lacrosse teams this past weekend as all teams had chances at medals to wrap up their season.

The U8 Thrashers saw their playoff tournament played at home in Taber and in a double elimination bracket. In the bracket for U8 was Taber, the Brooks Drillers, the Lethbridge Cudas, and the Medicine Hat SunDevils.

Taber kicked off their tournament with a game against the Brooks Drillers first thing on Saturday morning. It was a high scoring affair, but the Thrashers were able to find the back of the net three more times than Brooks en route to a 7-4 victory in Game 1 of playoffs.

The loss saw Taber put into the second portion of the bracket. Brooks had earlier defeated Medicine Hat 7-2 to get into the second bracket. The winner of the match would advance to the final, while the loser would claim the bronze medal. While Taber may have lost momentum in the second game, it didn’t deter them one bit with a chance to advance to the gold medal as they scored early and often and took the Drillers down 13-2.

So, with two victories against Brooks, Taber was hopeful to avenge their only loss of the tournament as they lined up against Lethbridge for the gold. And they were able to do just that as Taber marched their way to the gold medal with a 9-4 victory over Lethbridge.

Like the U8 Thrashers, the U10 team also saw their playoffs being held at home in Taber with Brooks, Lethbridge, and Medicine Hat in the bracket. And just like the U8 team, the U10s also kicked off their playoffs with a game against the Brooks Drillers. The U10 Thrashers must have been fired up to get their playoff push started as they opened the tournament with a 14-0 drubbing of Brooks.

With a Game 1 win in their pocket, the team turned their focus to the next rung of the bracket as they prepared to take on the Medicine Hat SunDevils. The Thrashers were eager to continue to play some strong lacrosse and they were once again able to secure a victory, this time 7-2, which booked their date in the gold medal match.

Lethbridge and Medicine Hat met in the bronze medal/gold medal advancing game, and Medicine Hat was able to edge out the Cudas by a 2-1 win. With a rematch set between the SunDevils and Thrashers, Taber was hopeful to finish the tournament with a three game winning streak. Unfortunately for the Thrashers, Medicine Hat came out firing and won the gold with a 6-1 victory.