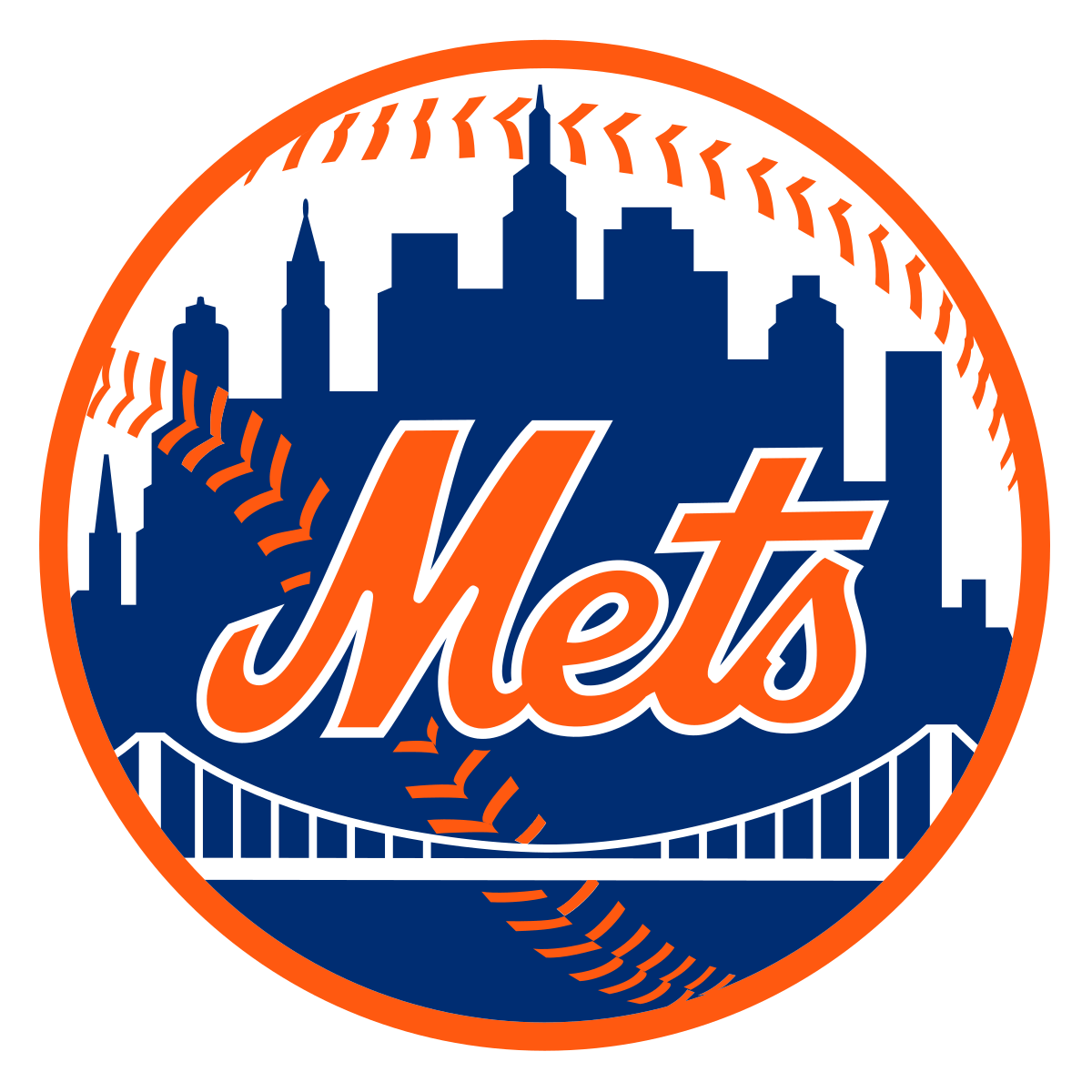 While the New York Yankees continue to be the cream of the crop in the American League, the New York Mets have also been incredibly potent in the National League. After this past weekend of play, the Mets are still top of not only the NL East, but also top of the NL with a 44-24 record and a winning percentage of .647. They’ve scored 342 and only allowed 276 which sees a +66 difference — a mark that is second-best in the NL and third-best across MLB.

Looking at their roster, it’s not entirely difficult to see why the Mets have been able to turn things around. They have tons of great players spread across offence and defence with pitchers Jacob DeGrom and Max Scherzer the front line starters and short stop Francisco Lindor and first baseman Pete Alonso leading the charge in the batting lineup — it certainly looks like the Mets are poised to make a run this year.

Alonso currently leads the NL in homers with 19 and he leads the entire league with 63 RBI. He’s also hitting .280 with an on-base plus slugging (OPS) of .910, and 70 hits. Lindor meanwhile is hitting .243 with 11 home runs, 52 RBI, and a .744 OPS. Left fielder Jeff McNeil has been great this season for the Mets as well with 16 doubles, one triple, four homers, 33 RBI, two stolen bases, an OPS of .845, and a batting average (AVG) of .326. Starling Marte was another great pickup for the Mets with the centre fielder hitting 12 doubles, three triples, seven home runs, 35 RBI, eight stolen bases, a .777 OPS, and a .282 AVG. Their lineup depth is pretty impressive with Brandon Nimmo, Mark Canha, Eduardo Escobar, Luis Guillorme, and J.D. Davis are all making some sort of impact.

And while the Mets are in first place, they’ve done this without their best player for the vast majority of the season as DeGrom hit the injured list before the season started and has not pitched this season. This has become a pretty standard thing for the Mets to deal with each season, unfortunately, as DeGrom started only 15 games last season and 12 the season before. When he is on the mound, he’s arguably the best pitcher on the planet, but he seems to be on the IL much more than he’s on the mound which is unfortunate for MLB.

Despite DeGrom’s injury, the starting pitching staff has been solid and led by one of the best pitchers of the last 20 years in Max Scherzer. He may be 37 years old, but he’s been really good once again this year with a 2.54 earned run average (ERA), a 0.95 walks and hits per inning (WHIP), and 59 strikeouts in 49.2 innings. Father time may come for Scherzer at some point, but it certainly doesn’t seem like it’s going to be this season — though he is currently also on the IL with an oblique strain. The good news is both Scherzer and DeGrom are said to be close to returning to the team.

Meanwhile, Taijuan Walker has been great in the starting five with 59.1 innings pitched, a 2.88 ERA, a 1.16 WHIP, and 44 strikeouts. Carlos Carrasco and Chris Bassitt have also been steady additions to the starting core and holding down the fort. Bassitt currently leads the team with 90 strikeouts over 82.2 innings while Carrasco is in second with 75 Ks in 75 innings.

Looking at the bullpen, things have been fairly steady there too. While bullpens can be volatile at the best of times, the Mets have seen some pretty good performances from their high-leverage guys. Closer Edwin Diaz has a 2.30 ERA with a 1.13 WHIP, 53 strikeouts, and he’s converted 14 saves in 17 save opportunities. Drew Smith, Seth Lugo, and Adam Ottavino have also seen plenty of action this season with all getting into over 25 games each.

Looking at the NL East, while the Mets currently lead the division, both Atlanta and Philadelphia will continue to challenge for that top spot over the summer. The Mets had a 5.5 and eight-game lead over Atlanta and Philly, respectively, over the weekend, but there’s still plenty of season left. The Braves no doubt want to defend their 2021 World Series and the Phillies are looking to finally turn their fortunes around — much like the Mets. The race should be a good one all summer and once the Mets see their two aces return to the mound, I think Mets fans have to like their chances in 2022.