Vauxhall Spurs back on the diamond for new season 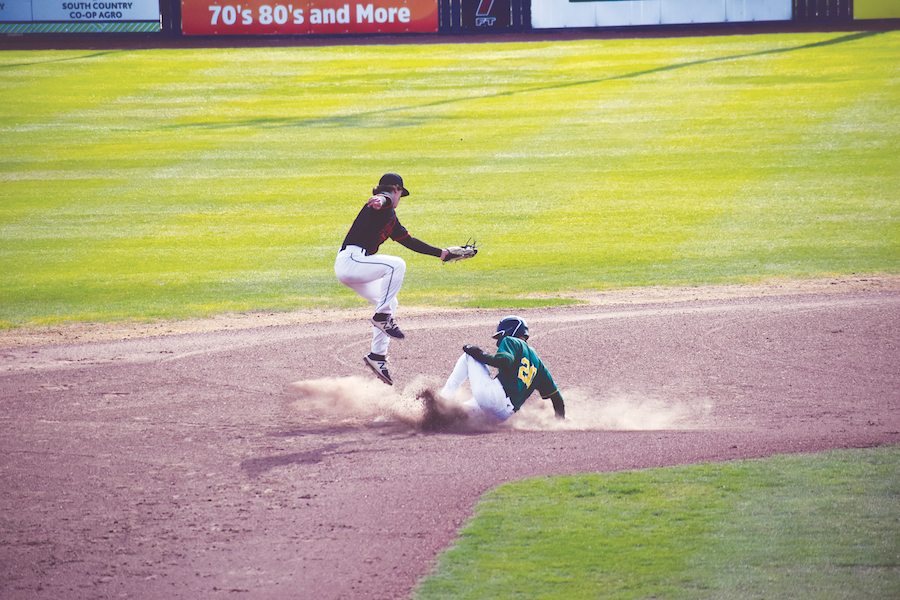 It’s that time of the year when the Vauxhall Spurs hit the diamond, and the team is excited at the chance to get back to a more normal schedule in 2022.

Tryouts were held throughout April and the team saw quite a few players come out. Overall, it was enough to once again have a senior and junior team.

“The total amount of kids that came out this year was 38, so it was a good turnout. We ran our tryouts pretty much over the course of 30 days. We did four separate tryouts and out of that, we formed our senior Spurs team and for the second year in a row, we’re running a junior development program. We have two complete teams out there, senior and junior,” explained Jimmy Vulcano.

While the team was able to play games last season, it wasn’t close to a normal season compared to pre-COVID. And while 2022 isn’t all the way back to normal, the Spurs will see a new division composed of only Canadian teams for the regular season.

“This year, we’re almost there in terms of getting back to a full season. With the restrictions and things at the border, all of the Montana teams are not able to travel to Canada this year, so what we agreed upon over the winter with meetings is — we have an open invitation to districts this year in Montana. We’re not sure how much travelling we’ll be able to do since we’ll need to see what everyone’s vaccination status is, and then go from there,” explained Vulcano. “We do have games booked down there in July, but we’ll have to see how things develop. On the flip side of that, what we did do was we formed, through American Legion’s permission, we formed a — we haven’t quite decided what we’re calling it yet — but it is a Canadian division. That is combing the north and west conferences of the Montana/Alberta Baseball League, so this year we have Medicine Hat, Vauxhall, Lethbridge, a new team Calgary Strive, which is an individual program based out of Northwest Calgary, and then Cranbrook B.C, who is the west conference. They are joining forces with us and we’ve got a five-team league. We have our entire season mapped out, we have our schedules done, so we’re treating it like a league, it’s just that we won’t be doing a normal amount of travelling to and from Montana like we have historically. We are working on that too.”