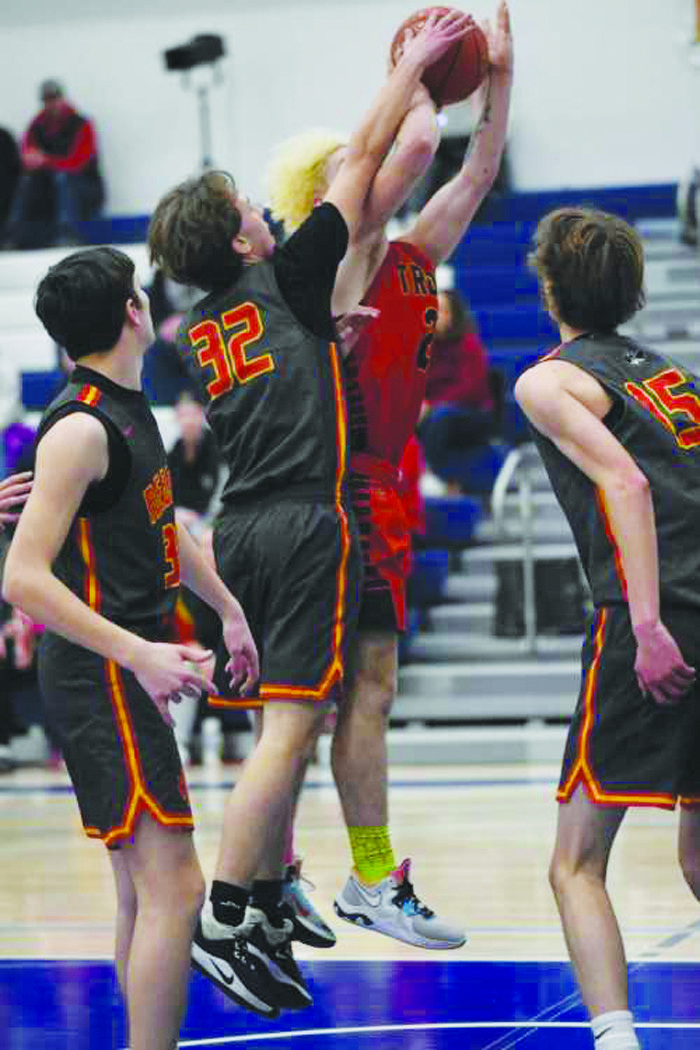 The W.R. Myers Rebels senior boys are girls teams are off to 2A provincials. The Rebels boys team will be at Bearspaw Christian School in Calgary, and enters the tournament as the No. 2 seed after winning the south zone 2A championship last weekend.

Myers will open provincials on Thursday at 9 p.m. against the winner of No. 7 St. Joseph Collegiate and No. 10 Wainwright High School. A win on Thursday would put Myers in the Friday semi-final at 6:30 p.m. The championship game is Saturday at 7 p.m.

Edmonton Christian enters as the No. 1 seed, while Stirling, the team Myers defeated for the zone championship, is No. 4. The Rebels enter provincials on that high of winning the zone title, thanks to an 83-78 win in Stirling on Saturday night.

Kade Lund paced the Myers attack with 29 points, as the Rebels senior also added an eye-popping 24 rebounds. Colby Torrie had 26 for Taber. Carter Moser led Myers with five assists. The Rebels advanced the final with a 98-51 win over Coalhurst. Torrie led Myers with 32 points, as Colby Hansen added 23 and Lund chipped in with 12. Lund added 15 rebounds and Logan Porter collected 12 boards. Moser added six assists in the win.

Wednesday in Stirling, Myers opened the 2A zone championship with a dominating 86-45 win over Matthew Halton. Colby Torrie had a big game for Taber, as he hit for 20 points on 9-15 shooting in only 20 minutes of action. Colby Hansen had 18 points for Myers, while Carter Moser and Joel Torrie had 12 points each.