U16 Taber Wham compete in Calgary 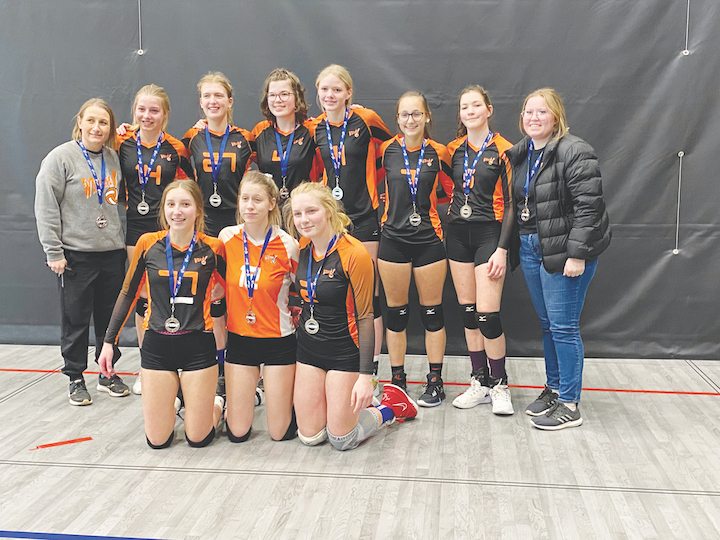 This past weekend saw the U16 Taber Wham volleyball team hit the road north to Calgary for a tournament.

Despite some early nerves for players, the team saw a largely successful weekend with plenty to be happy about.

“U16 Taber Wham competed in their first Alberta Volleyball premiere this past weekend in Calgary. There are always jitters at the first premiere, especially with athletes new to experience, as you have so many teams and courts going at one time,” explained coach Carolyn Siemens.

The coaching staff noticed quite a few nerves in the first few matches, but the team was still able to win a few games and qualify for the playdown round. After smoothing things out, the team was able to play some great volleyball during the most crucial times of the tournament.