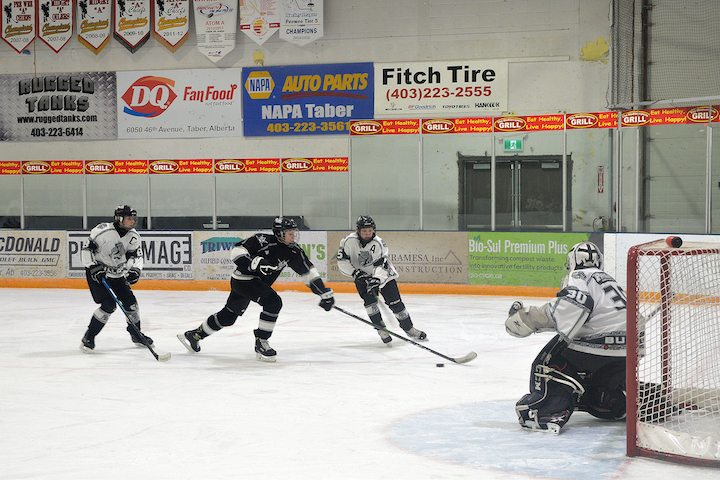 The Christmas break is over as far as the Central Alberta Hockey League goes, and the U15 Oil Kings hit the ice this past weekend for a single game.

Irvine was in Taber on Sunday afternoon for the first game of 2022 and the visiting team would skate to a 7-4 win. For the Oil Kings, Landon McEwen would put one past the Irvine netminder and collect two assists while Lincoln Weiss, Ryan Gray, and Wyler Langhofer-Krahn would also score goals for Taber.

Avery Remfert was in between the pipes and faced 50 shots.

The U15s return this coming weekend with another single game at home with Lethbridge the visiting team on Sunday at 3:30 p.m.