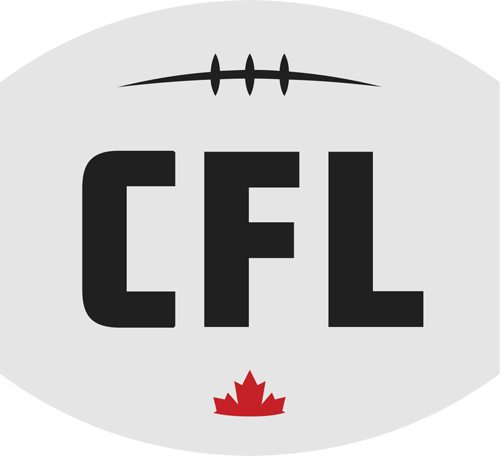 For Canadian football fans, the wait for another Canadian Football Season probably feels like a lifetime, but the league is gearing up for a return this summer.

After the COVID-19 pandemic forced the CFL to cancel its 2020 season, fans understandably weren’t 100 per cent confident a season would happen in 2021 either, even though Commissioner Randy Ambrosie stated there would be a season. In April, the league announced the starting date of the CFL season had been pushed from June 10 until Aug. 5, with the 108th Grey Cup handed out on Dec. 12 in Hamilton. And then in mid-June, the league announced the season would feature 14 regular-season games across 16 weeks, with an additional focus on intra-divisional games.

So, things are looking good for the start of the season come the beginning of August, and with Alberta moving forward with a complete opening on July 1, things are starting to get back to normal.

Of course, with additional COVID variants being diagnosed, there’s always the possibility the summer leads to more cases, but let’s all hope that isn’t the case — as vaccination rates get over 70 per cent in the province and the CFL starts on time. With players starting to get back to Canada for the beginning of training camp, fans are no doubt building up excitement for the first week.

While there is still quite a wait until kickoff, the CFL has plenty of talking points, and I don’t think any are bigger than the discussions with the XFL. Earlier this March, it was announced the XFL and CFL entered formal talks to discuss “opportunities for the leagues to collaborate, innovate and grow the game of football.”

What this means — no one knows quite yet, and I know it led to a number of CFL fans fearful for what that could mean for the league. And I understand those concerns, considering the CFL holds special places in many hearts across the country, particularly out west.

The XFL was purchased by a consortium led by Dwayne Johnson (The Rock), Dany Garcia and Gerry Cardinale last summer, and they had originally announced plans for a 2022 season.
That of course has been put on hold, as talks between the two leagues continue. While many know The Rock from his wrestling days and now from his many acting roles, he did start out playing football, including a brief stop in Calgary with the Stampeders in 1995. Now, I don’t know if this brief connection brings any sense of relief from CFL fans, but let’s hope the XFL understands what the league means to Canadians.

While I see many benefits of a merger — more exposure down south, more players, more games, more teams, better competition — changing the rules to be more “American” is a concern, for sure. But there will likely need to be compromises on both sides if a partnership is going to happen.

That will likely be a topic of interest all summer long and will continue until some sort of decision is made on whether or not the two leagues get together or not.
Despite that, at least there are games to look forward to. And while I have no rooting allegiances in the CFL, I can honestly say I’m looking forward to the CFL getting back up and running.

Even if you aren’t a football fan, I would encourage anyone to attend a game if they have a chance to do so. The tailgating before the games is fantastic and the environment in the stadium will be absolutely electric this season.

Looking at the first week of the season, the Hamilton Tiger Cats face off against the Winnipeg Blue Bombers Aug. 5, while the BC Lions take on the Saskatchewan Roughriders Aug. 6. Saturday night sees the Toronto Argonauts take on the Calgary Stampeders in the early game, while the Ottawa Redblacks face the Edmonton Elks in the night cap. The Montreal Alouettes get a bye in the first week before facing off against the Elks in Week 2.