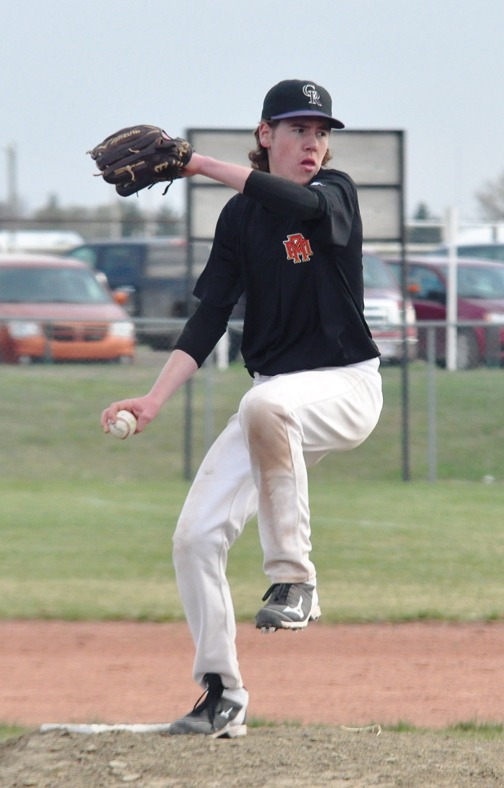 Funds released by town council to allow the Baseball-Softball Enhancement Society to push forward with construction of a fourth ball diamond at Ken McDonald Memorial Sports Park have now been cancelled.

Following debate at a special meeting on May 9, council had passed a resolution to “authorize administration to pay the bills for parts and services for phase one of the fourth ball diamond at KMMSC, following the proposed budget, and subject to auditor approval.”

“With the estimates that we have, we’ve been able to cut the costs of building that diamond by about $100,000 already,” said society president Suzanne Peters on May 9, prior to the passing of the motion. “So part of the reason that we’re here, we want to proceed with the work as soon as possible, because with the M.D. doing all the ground work already, we’re going to lose topsoil if we can’t get the hydro seed done, which means we need to get irrigation put in right away, and fencing. We don’t want to lose any money, or have it cost any more, if we lose our topsoil.”

Following deliberations for the 2019 capital budget, council had approved $250,000 for the construction of a fourth ball diamond at KMMSC.

Information in a May 2019 phase one project budget from the society indicates that various donations and discounted quotes have significantly reduced costs from previous town estimates. According to the society’s numbers, for spring work currently underway the Municipal District of Taber has contributed $48,000 in ground work, while other quotes for hydro seed have come in at $7,000 (previous quote $63,480 for sod), $28,471 for fencing (previous quote $68,000), and sprinklers $6,500 (previous quote $50,000). This totals $41,971 (previous combined quotes $120,280).

After closed session discussion at council’s May 13 regular meeting, the previous May 9 decision of council has been rescinded.

“At the end of the evening, council rescinded their motion that they had made on Thursday night,” said CAO Cory Armfelt in a Tuesday morning interview. “Council had given administration some instructions in closed session, and we’ll be working through that with the baseball group. Conversations in closed session have to stay in closed session. There will certainly be more activity on that project over the coming weeks, it’s just at this point, council has decided to rescind that motion, for some more work to be done between the town and that group.”