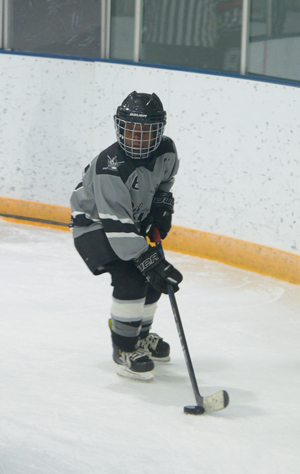 Taber midget Tier IV Oil Kings won both of its games in Central Alberta Hockey League play this past weekend.

The first was a 5-0 blanking of Okotoks at the Taber Arena on Friday.

The team traveled to Picture Butte on Saturday and won 11-4.

Saturday’s game was a 14-9 win over Magrath Chiefs on the road.

The team returned home on Sunday and recorded a 9-2 win at the Taber Arena against Redcliff Grizzlies.

Stronge had four goals and Miller and Umbach had two goals apiece. Weiss had a single. Weiss and Ryler Kiss had two assists apiece.

They hosted Cremona Cowboys on Saturday and beat them 9-2.

Dane DeGraw and Lincoln Wiebe each had a four-point game, with each scoring a hat trick and an assist. Julian Woordman and Nathan Gensorek each had a three-point game with single goals and two assists. Ethan Volk also scored. Delphin Deboer had three assists, while Madix Miller and Jenner Workman had single helpers.