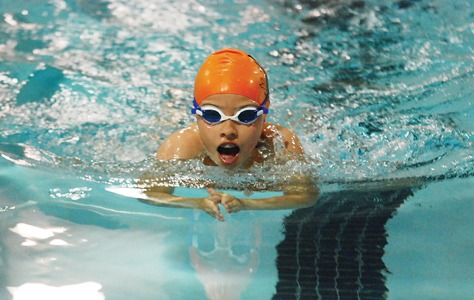 There were 17 swimmers from the Taber Viper Swim Club that attended the Fort Macleod swim meet this past weekend to get some extra competition in before regionals in Lethbridge.

“It was super impressive. Out of 17 kids, we only had two disqualifications, so it went easy for the club,” said Teri Cook, head coach of the Taber Viper Swim Club. “There was a lot of fine tuning for our older, more competitive swimmers. We had a lot of best times.”

Taber Viper Swim Club has the upcoming long weekend off before competing at regionals in Lethbridge Aug. 4-7.

“We are going to be training really, really hard for the next week,” said Cook. “It’s more finalizing the little technical bits they need to work on. Just being in the pool and having some time and going away and getting your head right before regionals.”