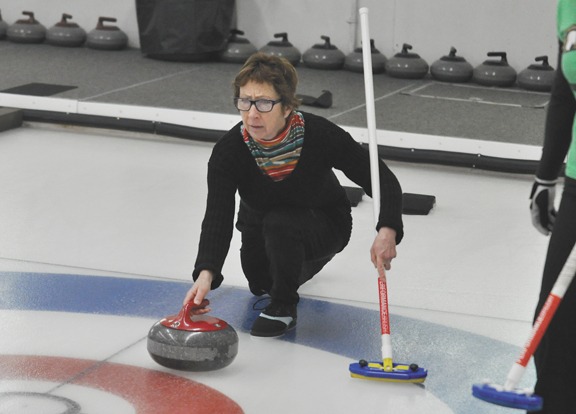 There were 20 teams that participated in the Taber Ladies Bonspiel earlier this month at the Taber Curling Club, as the festivities included 2015’s theme being ‘Prom.’