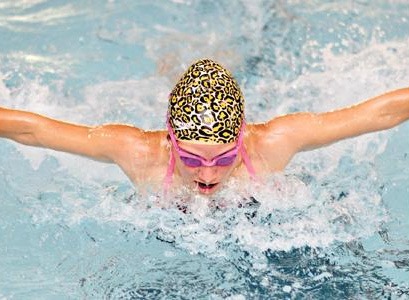 The Taber Viper Swim Club travelled upstream to Fort Macleod where they put on another strong showing, including five medals.

The club was also recognized for their overall highest net points of the meet.

Fourteen athletes competed in the event.

Medal winners from the event included:

“They’ve had a really good season,” said Nichols. “The swimmers are doing really well this year.”

The next swim meet for the Taber Vipers will be in Nanton during the first weekend of August.