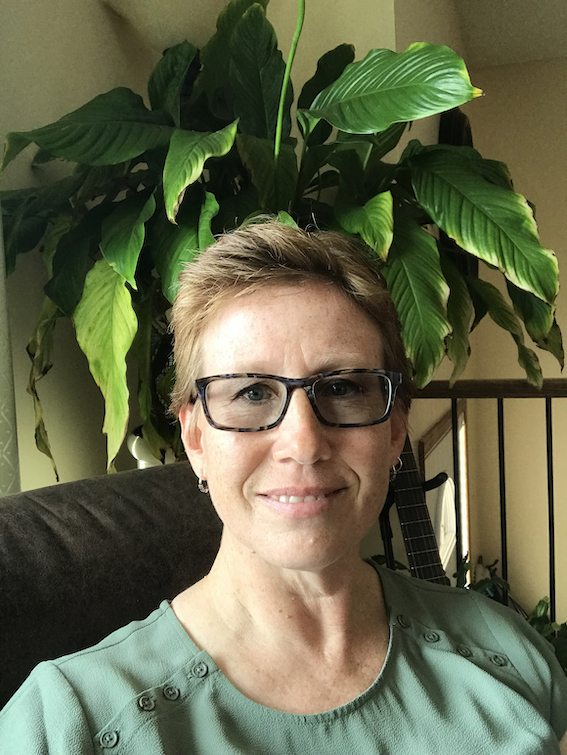 Cancer can be one of the most devastating diagnoses that anybody can receive, but early recognition of these potential tumour growths will get people into a great position to beat it. Andrea Rose, a breast cancer survivor, took a moment to share her story of battling cancer and encouraged others to look into scheduling their own mammograms.

“In 2019, I was at work and I live fairly close to where they parked the mammogram bus,” said Rose. “I would often drive past it and think, ‘Oh, I should probably make an appointment.’ Then I was at work and they have the posters that were up on the wall and they had a phone number on them so that you could call and make an appointment with the mammogram unit. What happened was I just kept thinking to myself, ‘I really should make that appointment,’ and then I walked past the poster and I just felt really strongly inside that I needed to do that. I stopped and grabbed the phone number, and I thought, ‘Now, go back to your desk but don’t just put down the phone number and do it later. Do it right now.’ So I did. I picked up the phone I called, and as it turned out, I got the last available appointment on the last day that the mammogram bus was going to be in Taber.”

Following her appointment, Rose discussed how this mammogram led to Alberta Health Services arranging other appointments to confirm some discontinuity.

“Within a few days, I had a follow-up appointment in Medicine Hat. I was given the option that I could either go to Lethbridge or I could go to Medicine Hat, and if I went to Medicine Hat, I could get in quicker because they wanted to take some more imaging. I went through a diagnostic mammogram followed by lots of waiting and then a diagnostic ultrasound. That’s when the doctor came in and said that my breast had a series of cancerous lumps that needed to be biopsied to confirm whether or not it was actually cancer.”

With this diagnosis through the use of the mobile clinic, Rose talked about how Alberta’s healthcare was able to immediately begin assisting her with her battle against cancer.