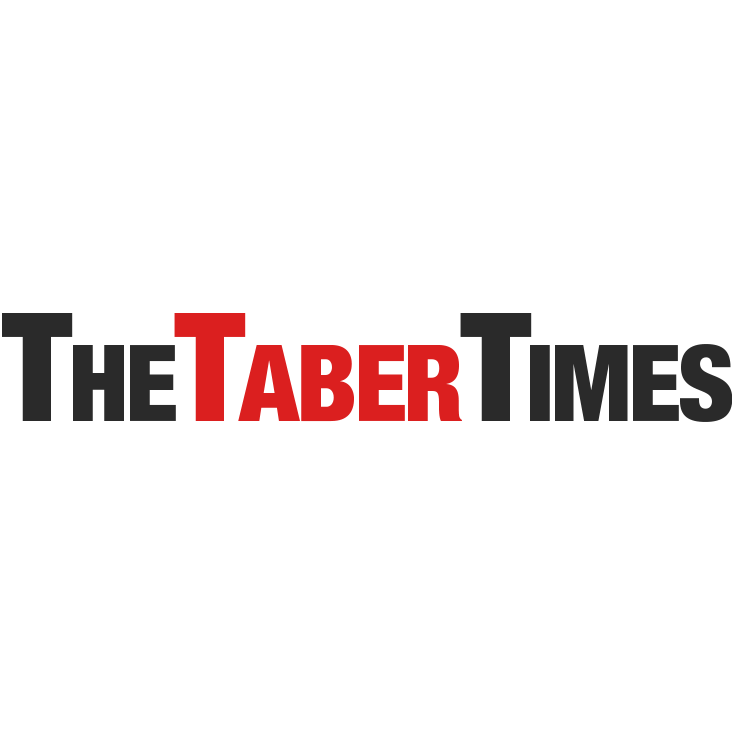 The University of Lethbridge Library has completed digitizing over 4,000 issues from Taber and Coaldale newspapers dating from 1907-1974.

Group Publisher for Alberta Newspaper Group, Ryan McAdams said, “Through a partnership with the Taber Times and Sunny South News and the University of Lethbridge, they’ve allowed us to provide this to the residents.”

He added the historical back issues from the four Taber and Coaldale-based publications “is a valuable contribution that the newspaper is making to its residents and one that we provide at no charge.”

With permission from the group publisher, the University of Lethbridge Library was able to borrow the microfilm reels from the Legislature Library in Edmonton. Previously, people interested in viewing these historical back issues would be constrained by the single-access point and geographically specific location of the microfilm. Digitization will remove those barriers and allow people free access to the materials.

“It’s one of the benefits of technology. It provides people access to publications that are over a hundred years old from the comfort of their home,” said McAdams.

Rhys Stevens, a librarian at the University of Lethbridge Library, and Jacob Cameron, coordinator for digitization, were equally involved in getting the project online.