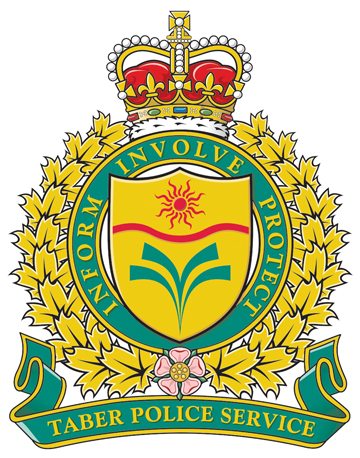 On Sept. 12, 2022, two individuals robbed a Johnson Fresh Farms corn stand located nearby the Heritage Inn & Conference Center at 4830 46th Avenue. The two individuals, from Taber, were later apprehended by the Taber Police Service, with one of them being a 12-year-old male and the other one being a 14-year-old male.

“Since this call came in, the police officers and staff of the Taber Police Service have diligently been working these past 22 hours to locate evidence to identify the parties allegedly responsible for this serious crime,” said Taber Chief of Police Graham Abela in a post to the Taber Police Service Facebook page. ”I would like to thank all of them for their efforts, tenacity, and perseverance. I would also like to thank the members of the public for assisting us in identifying our suspects — this is a great example of the community of Taber working together to ensure community safety.”

Since both individuals are minors, their names are being withheld, but they will be required to attend Taber youth court on Oct. 21, 2022.

A representative of Johnson Fresh Farms spoke to the Times about the robbery. They also thanked everyone involved with the investigation.

“It’s disappointing that it happened, but luckily no one was seriously injured,” said Dave Johnson. “The police responded quickly and took care of it. The first responders did an excellent job, they were really quick to respond. Within a matter of seconds, they had guys on the scene. Everyone performed and did a really great job. I was glad that no one got seriously injured.”