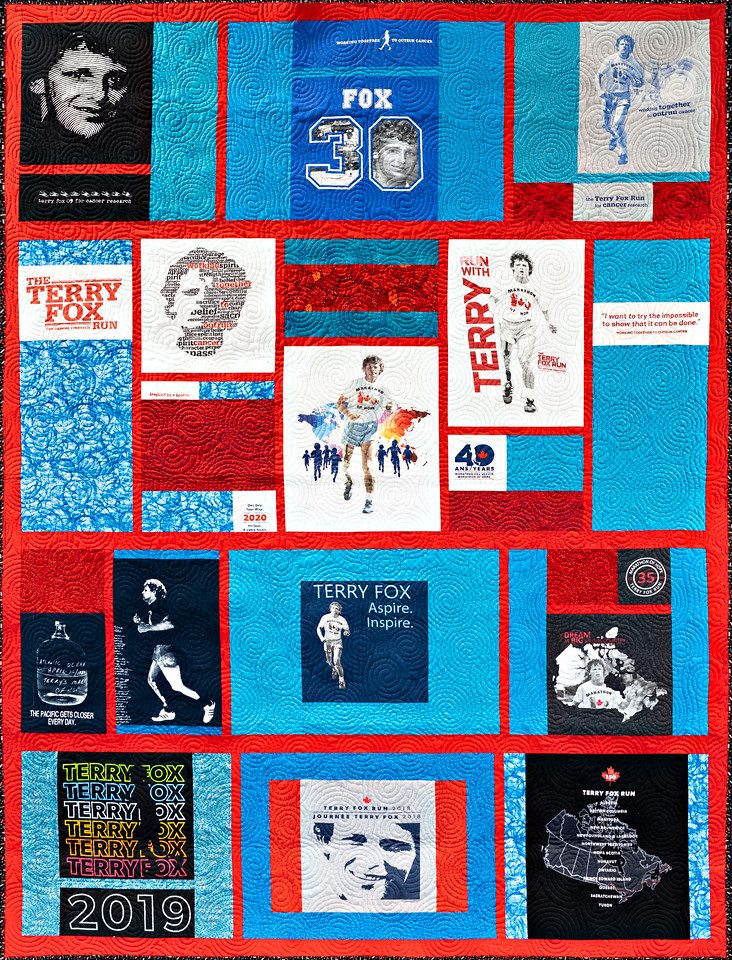 With it being September, cities and towns across Canada will soon be celebrating the Terry Fox Run. With this in mind, we spoke to members of Taber’s own Terry Fox Committee — Wanda Renner, chair of the committee, and Collen Pack, member of the committee about this year’s run.

“After three years, due to COVID, the Terry Fox Foundation was having virtual runs. This year, they have every place that wants to have their own run again, so the Taber committee decided that it’s time,” said Renner. “We wanted to see the people and just feel the energy of the people of Taber. We’ve moved forward, so we’re excited about that, that we’re going to have one. It’s on Saturday, September 17 — registration is from 8 to 9 a.m. at the Taber Community Centre in the auditorium and then we are officially starting the run at nine. We encourage them that they don’t have to get pledges, but they can pledge for themselves or whatever they still desire. What we’re just gearing for is participation.”

Renner spoke about an alternate version of how to pledge money for the run and talked about the new Terry Fox quilt that was made.

“We have volunteers that will help register and take your money. Also, they can go online and register online,” said Renner. “Then kind of a special thing that we’re doing this year is complements of the Cotton Pickers Quilting Club. From the run, we are going to raise money then donate for their time, all the materials and everything to make that quilt, and then what we’re going to do is help raise money for Terry Fox Foundation. What we’re doing is we’re asking people if they would pledge $100 or more, and then they’ll get their name on a plaque that will sit beside (the quilt) at the Taber Public Library.”

Renner continued by discussing what will be happening to the old quilt that is currently at the library.