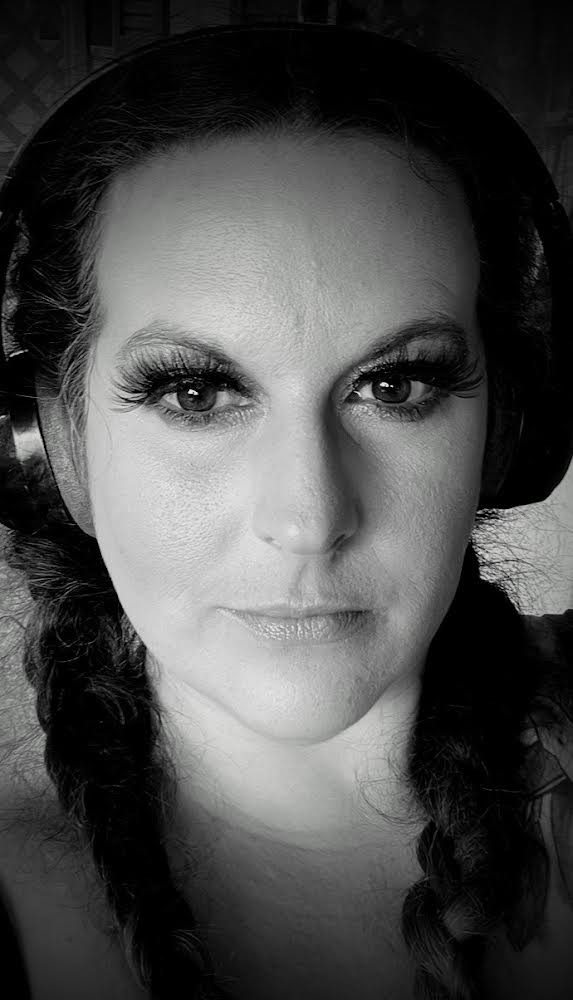 Brenna Wallace has been doing tons of work in a number of different areas, including human trafficking, and now she’s being recognized for her efforts.

From Taber, Wallace has been recognized and internationally known as a lived experience expert and the work she’s been doing over the last number of years. WomanattheCentrE has been recognizing the work of several people and Wallace was one of many who have been highlighted.

“WomenatthecentrE is a non-profit that is run out of Ontario and they operate across Canada — offering supports to survivors of human trafficking and gender-based crimes, sexual abuse, et cetera. They are recognizing three Canadian youth leaders who are fighting to eradicate gender-based violence in Canada. I’m being honoured because I am an internationally known, lived experience expert in human trafficking,” she explained. “I connect survivors with services in several countries. I taught last year at the Tempe conference ‘A call to change child welfare’ and I taught ‘We are the forgotten’ which identifies victims of human trafficking and it was rated 4.9 out of five stars. It was one of their highest-rated ones, so I am invited back this year. I will also be teaching at the University of Toledo’s 19th annual International Human Trafficking and Social Justice conference on where developmental disabilities and sex trafficking intersect.”