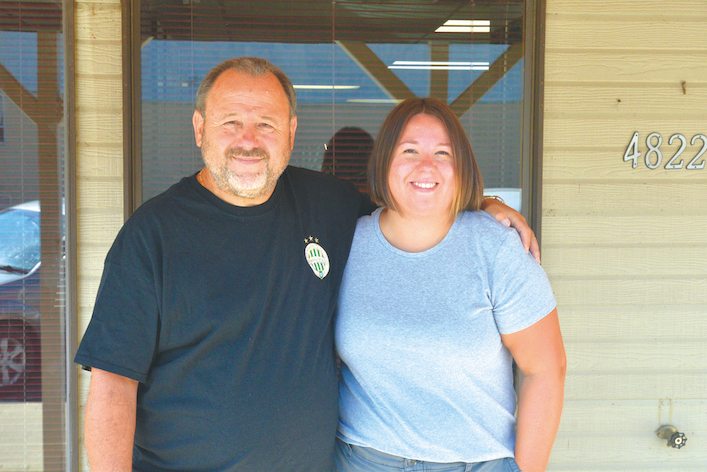 It is said that Canada is a country of immigrants, as such, Canada is often one of the first countries to open its doors to citizens of other countries who are in need. One of the individuals who benefitted from this is Miklos Toth, a Hungarian immigrant born shortly before the revolution who fled to Canada to seek safety, and arrived in Taber.

“It all started with the 1956 revolution which started October 3, 1956,” said Toth. “The Russians, they were smart — they took all the capital cities of what later became the Warsaw Pact, the eastern countries like Poland, Czechoslovakia, Hungry, Romania. All the other soldiers went home and the Russians decided to stay. They took over, imposed communism, and people had about enough of that by ’56, and students started a small rebellion in an area of the city where I was born. The secret police, they kinda went overboard and started shooting the students. The steelworkers heard that they were shooting the students and they came — that’s how they got involved in the resistance. It carried on for about eight days — it looked like the Russians were backing off, like they’re not invading, and then, of course, they invaded with force.”

Toth explained how his family got involved in the revolution.

“My father was involved because he could drive a truck — in those days, driving a vehicle of any sort was a big deal. They came knocking on the door one night and said, ‘We need someone to drive a truck. We know where we can get some weapons and we just need somebody to drive.’ My father said ‘sure, absolutely.’ They go, they knocked over the arms depot, and they were handing out guns to the people who were battling the Russians with Molotov cocktails basically. Wasn’t too long after that, a few days another knock on the door and they say, ‘hey, listen they know who you are. You’re part of this group, they’re looking for you — time to go.’ By this point, there were already some people leaving, they were going to the Austrian border down to Yugoslavia. We got on a train one night, and away we went towards the border.”