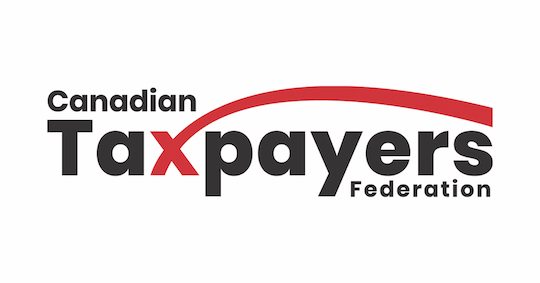 With the COVID-19 pandemic now in our rearview mirror, there are many things we are doing to get back to normal, but there have also been things that have been fundamentally changed due to the pandemic.

Franco Terrazzano, federal director of the Canada Taxpayers Federation, gave his opinion on what some of the permanent changes could be to the economy stemming from the two-year COVID-19 pandemic.

“I think there’s going to be many, many Ph.D. dissertations on that and I think that people are going to be debating that for years, but one of the big things that we are seeing right now is inflation because of how our government responded,” said Terrazzano.

“Canada was a relatively big government spender during the pandemic, but we didn’t get the best outcomes for all that spending, and another thing we have to look at is how the government is financing its spending. Essentially, it seems like the government is using the Bank of Canada to finance a good chunk of its deficit. The broad implications, at least right now, is this high inflation because you have — on the one hand the government financing its deficit by printing new dollars out of thin air which increases the cost of living — but on the other hand, you have the government paying people to stay home. That is the perfect storm for inflation, where you have too many dollars chasing too few goods because you have too many dollars being printed and way less production because people were being paid to stay home.”