Efforts being made to bring Girl Guides back to Taber 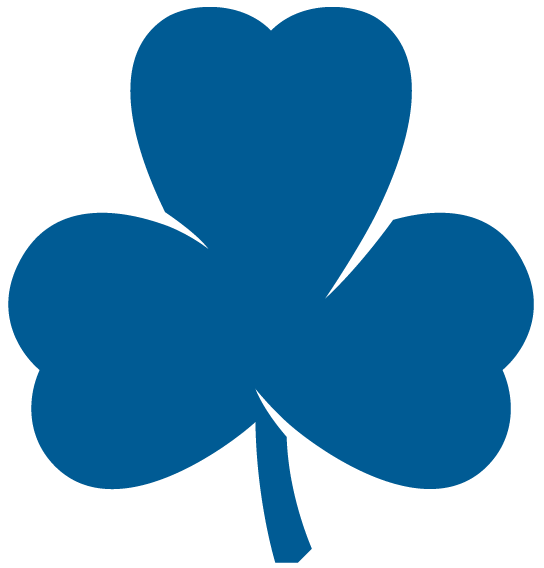 It’s been three years since Girl Guides were in Taber, but the hope is that will change sooner than later.

A local effort is being made to bring a group to Taber and the beginning process is underway. On June 18, the Girl Guides are hosting a Guide Activity Day at the Coaldale Kinsmen Picnic Shelter and they are looking for girls to join and for volunteers to join as leaders. Girl Guides have five different age divisions — Spark age is five to six, Brownie is seven to eight, Guide is nine to 12, Pathfinder is 13 to 15, and Ranger is 16 to 18.

“The provincial Girl Guides have a ‘CPR’ person who works on getting units back where they ended or discontinued,” explained Hanneke Camps. “My daughters have been part of Girl Guides for a number of years. After being a volunteer member for six years, helping out with camps or bigger events, I became a guide leader for their unit in Coaldale. Because I live close to Taber, I was approached by CPR to help get the unit going again. My daughters, Lisa and Kim, have been part of guides for seven and six years, first in Taber and then transferred to Coaldale.”

And with the hopes of getting a new group together in Taber, plenty of volunteers will be needed. On top of new members, the event in Coaldale this month hopes to see plenty of names put on a sheet in regard to volunteering.

“We are looking for a few committed leaders to run the two youngest branches (Sparks and Brownies), they will get help from the Coaldale unit to set up the meetings and learn about the guiding program. After a few years, we hope to grow the unit to have all five branches represented again in Taber. Girl Guides Canada is open to accept all girls who are interested to join from age five to 18,” added Camps.

And those looking to join up will get to experience tons of great experiences and lots of fun, says Camps.