2022 Coldest Night of the Year a resounding success 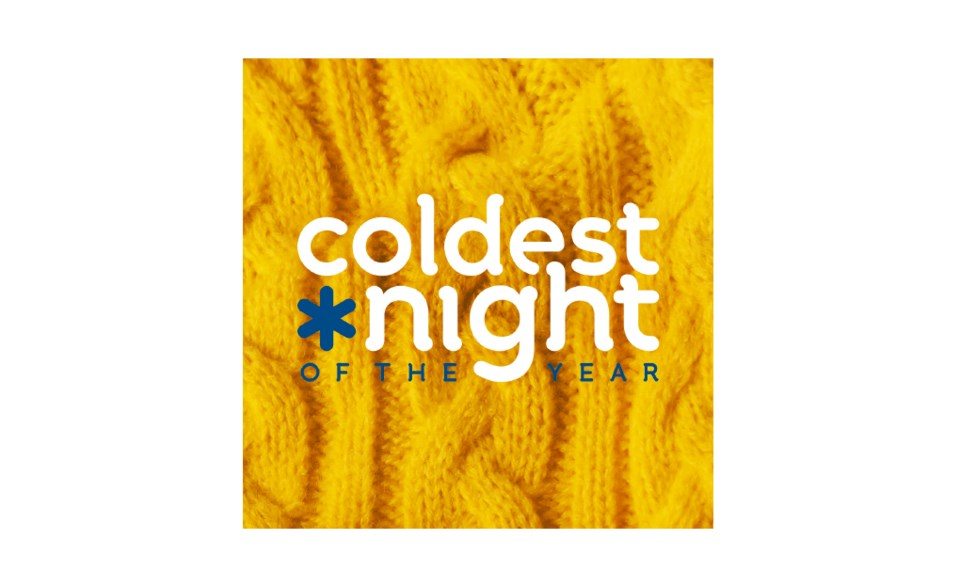