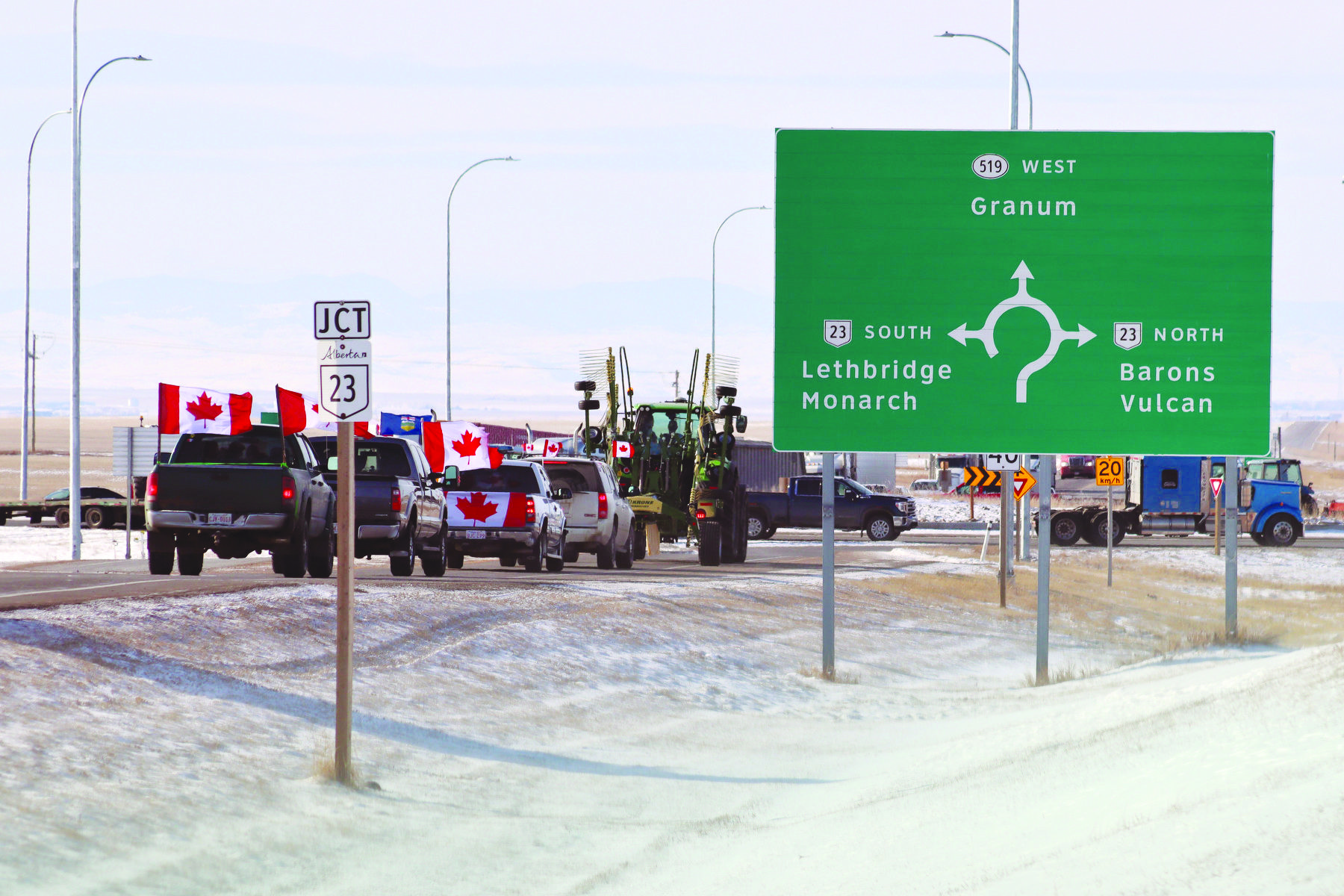 The economy of Lethbridge and southern Alberta has been greatly impacted by the illegal blockade of the border crossing at Coutts. NDP finance critic and Lethbridge-West MLA Shannon Phillips, joined CEO of Economic Development Lethbridge Trevor Lewington last week to discuss the issue during a virtual press conference.

“As a province we are an export-oriented economy, we export billions of dollars by truck to the United States every year the majority of it through the Coutts border crossing,” said Phillips.

The Coutts border crossing is the only 24/7 international port of entry in Alberta, where people are allowed to transport live animals and the heaviest truckloads through.