AFFCA Bonspiel a massive success for Taber and area 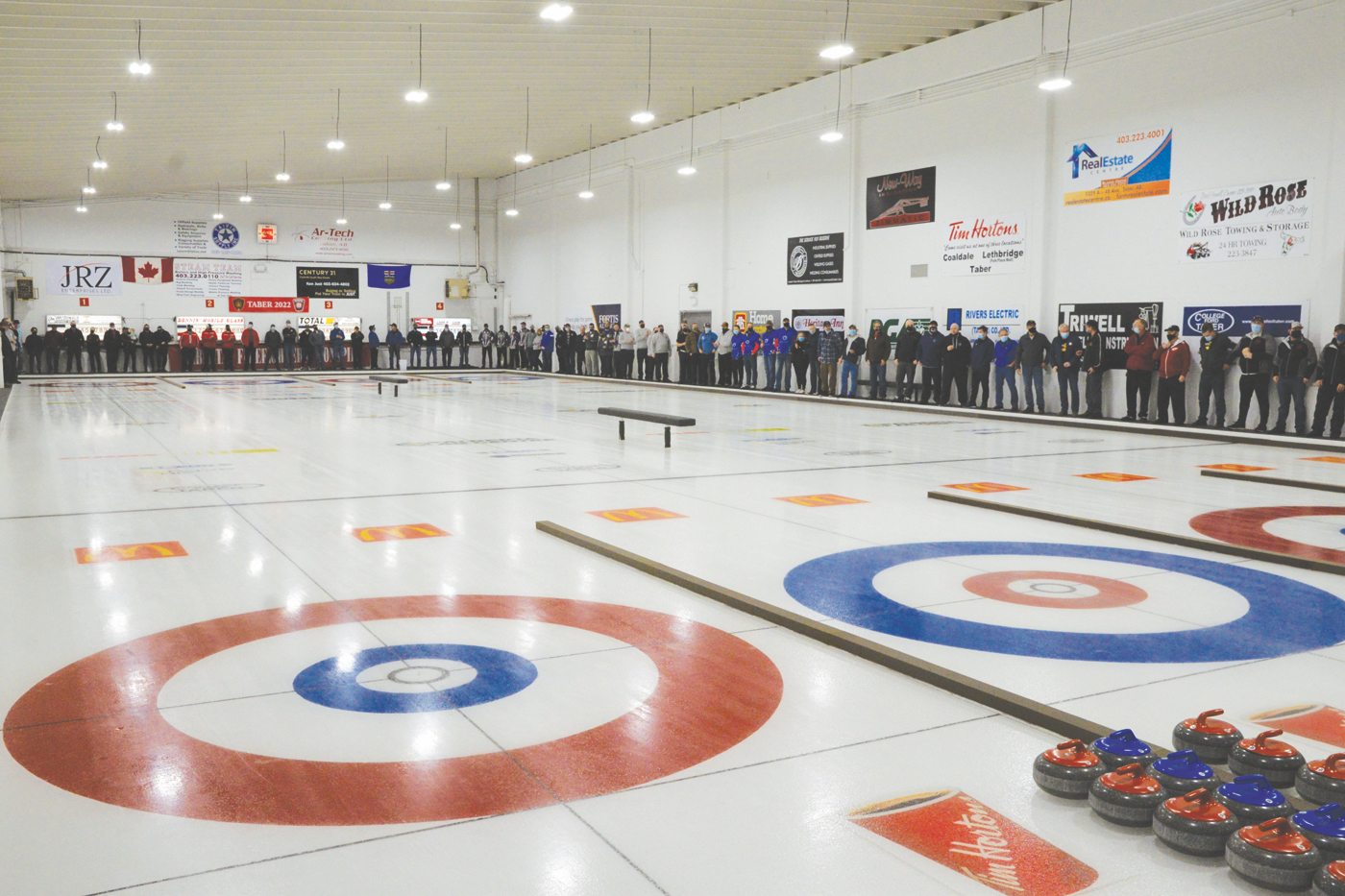 Taber has had possibly one of its biggest events this year with the Alberta Firefighters Curling Association (AFFCA) Championship Bonspiel this past weekend.

There were 28 teams made up of firefighters from all around Alberta and they converged on Taber for a weekend of curling that began Thursday, Jan. 26 and ended Saturday, Jan. 29.

“We could have run this with 16 teams really, but 20 was the passing mark as to where we could use the Vauxhall arena as well and all-in-all we ended up with 28 teams signed up which is amazing,” said Taber Fire Department’s Assistant Chief and AFFCA Host Committee Chair Steve Swarbrick.