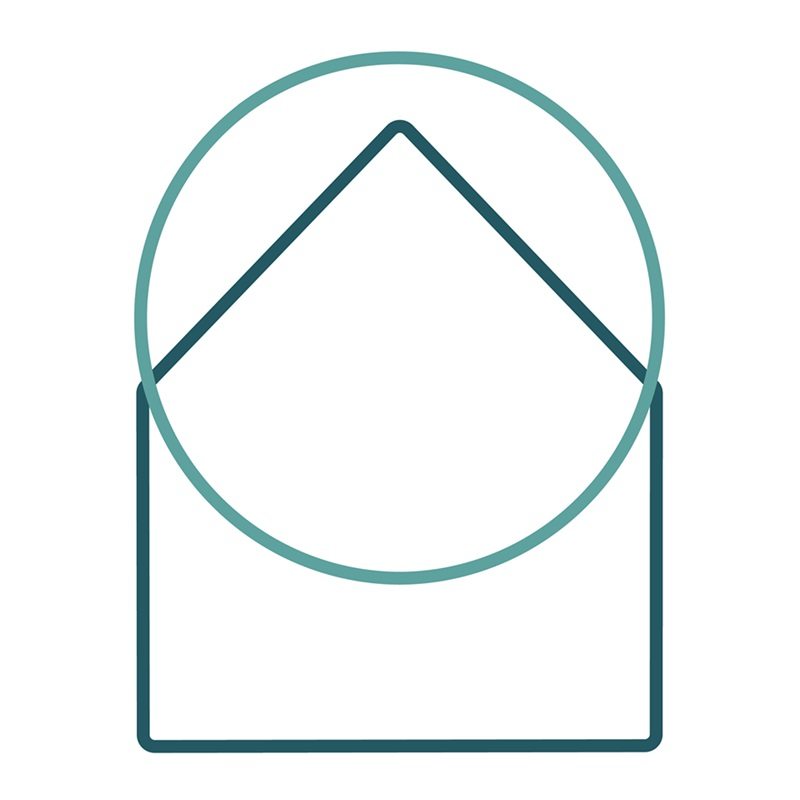 This data release is intended to highlight general trends over the course of the year for both women and children seeking shelter, and those who work and volunteer to provide that service.

“Shelters offer a unique frontline perspective. And what they are telling us is that the ongoing COVID 19 pandemic has affected their operations in many critical ways, such as increased staff turnover, challenges, isolation requirements, particularly in a communal living environment, reduce shelter capacity, due to public health restrictions, and financial shortfalls caused by a loss of fundraising dollars,” said Jan Reiner, executive director of ACWS during the media event following the data release. “The inability to engage in their usual fundraising activities over COVID has been a critical blow to shelters, as on average, they rely on public fundraising for a fifth of their budgets. Not all the beds in shelters are government-funded, and share shelters have had to become veritable acrobats in their creativity, to find ways to fill the gaps and help as many women as possible. What we see is that shelters have to do more and more with less and less. Shelters are having to fill service gaps in a whole variety of areas, health care, housing, legal support, and much, much more. This is especially true for shelters in smaller towns in rural areas, where they may be one of the few resources and I think at times the only resource open during COVID.”

Over the fiscal year, 6,233 women, children and seniors were given shelter at ACWS member shelters, and a further 8,095 were assisted via various outreach programs. However, not everyone who reached out was able to be assisted in the way they required.

“There were 13,605 turn aways recorded for women and seniors requesting admission to shelter. These unfulfilled requests also identified that they had 5,300 children who would have accompanied their mother into shelter had they been admitted,” said Reiner. “Turn aways could happen for a number of reasons. One, the shelter simply doesn’t have the space. Secondly, the shelter does have the space, but it’s not available due to public health restrictions and requirements that we’ve seen during the pandemic. Or finally, the shelter is unable to provide the services requested or needed by the caller. An example of that might be housing, mental health support and addictions. But all told 66,687 Albertans were served through residential space, outreach, or calls to shelter.”

The COVID-19 messaging of “stay home, stay safe” may have had an adverse effect on those in abusive situations, said Reiner, as there was a notable decrease in calls as case numbers climbed. The various pandemic restrictions may have inadvertently allowed for abusers to better isolate those they victimized, as the rate of domestic violence did not decrease.

“Even though we see fluctuations in the number of calls and admissions, it does not mean that domestic violence rates have decreased. Sadly, municipal police departments and the RCMP are reporting that domestic violence costs have either increased or held steady, including tragically 50 domestic homicides reported by the RCMP in 2021. To underscore this point, an alarming 58 per cent of women who enter shelters are at severe or extreme risk of being killed by their current or former partner,” said Reiner. “The Danger Assessment, our D.A. as we call it is a tool developed by Dr. Jacqueline Campbell, and has been used by shelters in Alberta for almost two decades. It measures the women’s risks of being killed by a current or former partner. Of the 1,155 women who completed the D.A. this year 29 per cent of them had been threatened with a lethal weapon, or had a lethal weapon used against them. That means that based on our data, and remember that women coming to shelter are the tip of the iceberg of women who are experiencing domestic violence. So those women who contact shelters also completed the assessment, for those women alone, almost a woman a day has been threatened with a lethal weapon, or had at least a weapon used against her by a current or former partner.”

The release also notes a rising preference in apartment-style “Second Stage” shelters over the communal living situation of many emergency shelters, which offer increased security without sacrificing the privacy of the woman and any potential children she has brought with her. This may be in part due to the great COVID-19 safety, but not entirely, said Reiner.

“Women have been telling us for many years that communal living environments are not conducive to their own healing. The many challenges of communal living include a lack of space and privacy, hygiene shared bathrooms even prior to the pandemic. And the second stage offers a vital balance of that enhanced safety that women need and independence for the women who stay in them,” said Reiner.

There has also been an increased demand for outreach services, for those who cannot or will not stay at a shelter, but still require assistance. This increased demand, unfortunately, is at odds with the lessened resources available due to less fundraising, as well as declining infrastructure in many shelters.

“It’s time to consider how shelters are designed. Shelters across our province are ageing, with declining infrastructure. Some cannot even accommodate people with accessibility needs, some have leaking roofs and unreliable plumbing, and some of the other common issues related to ageing buildings. Shelters need support now more than ever. They continue to deliver services through what we call a ‘new normal’ two years into an ongoing public health crisis,” said Reiner.

“Although many aspects of the pandemic have become normalized, the added resources needed to operate a shelter during a pandemic haven’t lessened, and will become even more challenging as the impacts of climate change are now seen through our sisters in B.C. This compounding of pressures has added significant stress on shelters, shelters give to their community in so many different ways, and they need the support of their communities. Now more than ever, so if possible, donate to your local shelter, you can find an ACWS member shelter in your community by visiting our website shelters. We want the public to know that shelters remain open, and that they can provide help in person or over the phone. Some remain the safest place for women fleeing violence, they can help women assess their danger levels and create safety plans. They can connect them with the resources they need.”