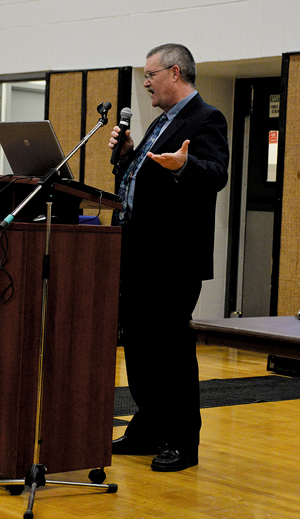 Coun. Tams noted his resignation was due to a personal and private matter, it was stated in a media release.

“Coun. Tams has been an invaluable member of our town council and it was always a pleasure to work with him,” stated Mayor Andrew Prokop. “Myself and the rest of council wish him all the best and thank him for his many years of service to the community. His contributions to our team will most certainly be missed.”