Hildebrand to enjoy a stint of ‘political homelessness’ for a while 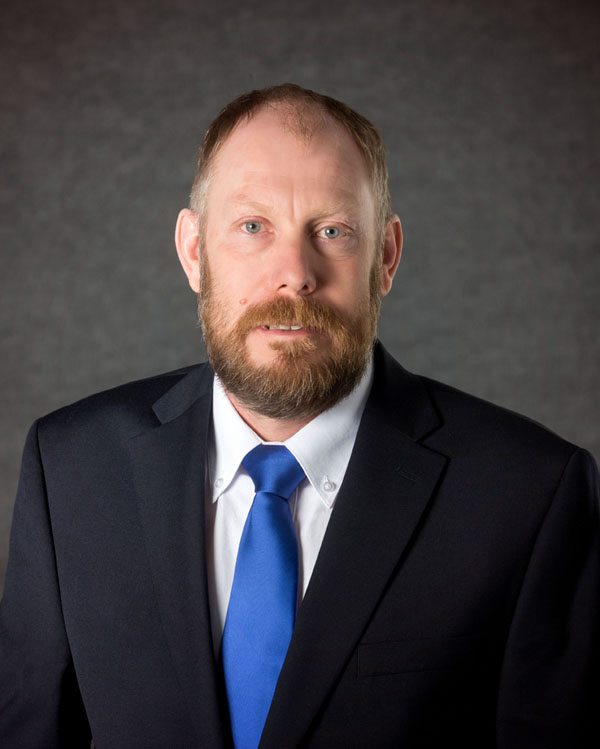 Brian Hildebrand’s letter of resignation to fellow United Conservative Party (UCP) board members for the Taber-Warner riding noted what had started as an inkling of doubt has now come to a situation where remaining a member of the Taber-Warner Constituency Association board has become an “untenable situation.” Grant Hunter is the Taber-Warner MLA.

Hildebrand lives in the M.D. of Taber, south of Grassy Lake.

It was when Alberta Premier Jason Kenney’s rhetoric, Hildebrand explained, became a sharp departure from the founding principles, by which the UCP was formed through the joining of the Wildrose and PC parties, when Kenney said “I hold the pen” during a media scrum in 2018.

“At the time, it was a notable statement — which was contradictory to the notion of ‘grassroots’ that was easy to dismiss as poor phraseology. However, as time has moved on, it has become apparent who ‘holds the pen’ in many aspects of the party and the Government of Alberta,” Hildebrand stated in the letter.

This iron-fisted grip on ‘the pen’ would not be nearly as offensive if the principles the party was founded on were being defended, added Hildebrand. “Simply, those principles are being ignored at best, and aggressively violated at worst. One does not need to look far to see examples.”

Examples Hildebrand shared in the letter included prohibiting families from gathering, arresting young people for playing hockey, preventing children from enjoying recreation with their friends, jailing a pastor for acting on his calling, maintaining large barriers to obtain commercial driving licences and centralizing emergency dispatch “despite calls from those with the most skin in the game to the contrary.”

“Prohibiting businesses from operating and forcing many into unemployment, while providing a $1,200 payment to those that have not been financially affected by government imposed restrictions — one can find many more anomalies. The course the UCP leadership has taken is completely contrary to its founding principles. Principles that are admirable and should be adhered to with vigour,” Hildebrand continued, in the resignation letter.

In fact, it was also stated in the letter, it is expected members of the UCP will “support the principles of the UCP.”

“These principles should be more than just aspirational. They should be ingrained in the culture and actions of the party and the government the party forms, if the party is fortunate enough to gain the confidence of the electorate,” Hildebrand stated.

As an individual, Hildebrand stated in the letter, he still believes the stated principles of the UCP are to be more than aspirational. “Unfortunately, the UCP has left these principles behind. As a result, I feel I have no other alternative (than) to leave the Taber-Warner UCP CA board for the time being.”

Since the inception of the UCP, Hildebrand said he has been on the local board. “I was on the Wildrose board prior to that. I did serve a stint as a local CA president for a while. It’s been quite a number of years I’ve been involved on the board.”

Moving forward, as far as partisan politics right now, Hildebrand said he’s going to enjoy a stint of so-called “political homelessness” for a while. “I’m going to be spending my attention closer to home with family, community and more local matters.”

Hildebrand said he has also submitted a nomination to run for a seat on M.D. of Taber council in the upcoming fall municipal election.

President of the Taber-Warner UCP CA Don Hubble said thanks goes out to Hildebrand for his contribution to the board and the party. “I know he is a passionate conservative and I wish him well in his future endeavours.”

“Things that we did not campaign on or ask for and he’s doing the best he can. While that may not be a consolation for some people, I know him and his intents, and I support him. I recognize it is tough. It’s a very tough time, and I hear that all the time. But, I wouldn’t want to be in any other province except in Alberta,” Schow said.