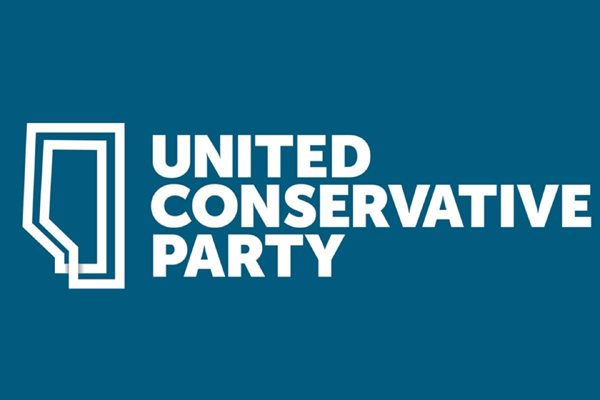 After the backlash to the quiet rescinding of the 1976 Alberta Coal Policy last May, the Alberta government has backtracked.

With notable Albertans Corb Lund and Paul Brandt, among others, being vocal about their distaste around the new coal procedures the UCP were taking, the UCP held a press conference recently announcing their decision to reinstate the 1976 Coal Development Policy.

“First, to every single Albertan that has expressed their opposition to this decision — your government has heard you. Further — I want to thank you. Thank you for being engaged, passionate and thank you for caring about your province and its future. Thank you for speaking up and being heard,” said Sonya Savage, minister of Energy.

“An important part of being a responsible government is to admit when you’ve made a mistake and to fix it. That is what we are doing here today. First, Alberta’s government will reinstate the full 1976 Coal Policy. This includes the four land categories that determined where and how coal leasing, exploration and development could occur. We recognize rescinding this policy has caused tremendous fear and anxiety that Alberta’s majestic eastern slopes would be forever damaged by mountaintop and open-pit coal mining. Let me be clear, this will not happen in Alberta. That’s why, in addition to reinstating the policy, I have issued two directives to the Alberta Energy Regulator. Number one — no mountaintop removal will be permitted and all of the restrictions under the 1976 coal categories are to apply on surface mining in category two lands. Number two — all future coal development and coal leases sales on category two lands is to be paused indefinitely, pending consultations on a new, modern coal policy.”

While future coal developments and leases have been paused indefinitely, the minster also expelled some projects are still going ahead.

These projects though were in development before the 1976 policy was rescinded in May.

“On this, I need to be clear about the current situation in these category two lands. First, six projects are being explored for potential development. This means core samples are being taken, perhaps roads are being built, it does not mean a project will be developed. Second, exploration on four of these six projects began under the 1976 policy, before its rescission. That means the 1976 Coal Policy did not preclude coal lease exploration and it also means that putting it back won’t necessarily end exploration,” she continued.

She also stated other explorations on other categories are not affected by reinstating policy. As far as why the government felt the need to move forward on a new policy, she explained language in the 1976 version did not meet current standards.

“We felt a number of its provisions felt outdated. For example, the policy predated what we now know about climate change and it referred to thermal coal as being a clean source of energy. We intended to manage coal on an equal footing with other mineral resources like oil and gas. We felt this would streamline regulatory matters and provide more certainty for government and stakeholders.

“However, Albertans’ views are clear. They expect us to manage coal differently.”

Lund’s Facebook video picked up quite a bit of steam when it was first released and he was critical of the process of eliminating the old policy without speaking to Albertans first.

“I don’t think that’s right. From what I understand, there was not a whole lot of consultation with the public, ranchers, farmers, First Nations people or municipalities, or anything. I don’t think that is how you should govern,” stated Lund in the video.

Moving forward with additional updates to a coal policy, Savage said they have learned from their previous mistake of not speaking with Albertans.

“(It’s) what we should have done in the beginning. We didn’t do it then, but we’re going to do it now. As we move forward, I want to ensure Albertans we intend to balance stringent environmental protections and responsible resource development.

“This government will not (use) coal developments to jeopardize the mountains, headwaters, foothills, parks and the recreation areas we cherish.”

While there is no hard deadline on when and where the consultations will happen, Savage did say (they) would commence and be “vigorous and lengthy” and they “will hear the input of all Albertans.”

NDP leader Rachel Notley was critical of the new announcement by the UCP, stating there was a lack of clear information on the plans to move forward.

“As long as this government is in charge, our mountains and water are at risk and the fight to protect them has only just begun,” said NDP Leader Rachel Notley, in a media release.

Another point brought up was the fact Premier Jason Kenney had stated the old policy was a “dead letter” recently.

“Given this UCP government’s track record, I’m going to have to insist they show their work on this one,” continued Notley.

“Albertans need to know this consultation will be real, public, transparent, and their voices will be heard.”

“At the very least, any and all consultations going forward must be conducted within the framework outlined in the South Saskatchewan Regional Planning process, including rigorous scientific study and analysis, meaningful engagement with Indigenous leadership and multiple opportunities for public and stakeholder input.”

One response to “UCP shifts gears on coal policy”