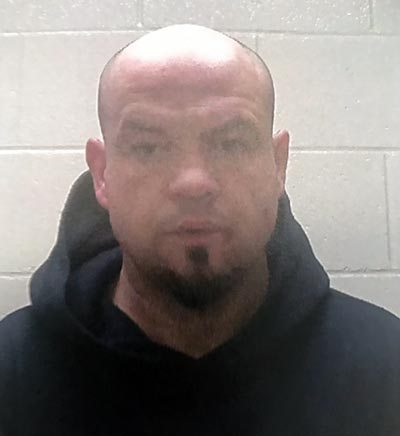 On Oct. 15 at approximately 6:15 p.m., the Taber Police Service was advised of a possible assault and abduction involving the occupants of an oldsmobile Cutlass, which occurred near Coaldale.

Taber police received a second 9-1-1 call advising that the caller was in an interaction with the driver of the Cutlass in the town of Taber and observed a person with a plastic bag covering their head and upper torso, in the passenger seat, who looked in distress.

At the same time, Taber police located the suspect vehicle and attempted to stop it, at which point the vehicle fled at high speeds.

Police pursued the vehicle due to the potential seriousness of the abduction. The vehicle attempted to ram police, and managed to get away, but was recovered later in the evening.

The investigation revealed that the suspect and the victim were driven to Lethbridge by a third party. Taber and Lethbridge Police are continuing to attempt to locate the victim.

The suspect and victim are believed to be known to each other and that this was not a random act.

Sean Horvath, 42, of Lethbridge has been charged with flight from police, dangerous operation of a motor vehicle, driving while prohibited, assault with a weapon, and breaching a release order. Horvath is now in custody.

Police are continuing to investigate and further charges may be laid.