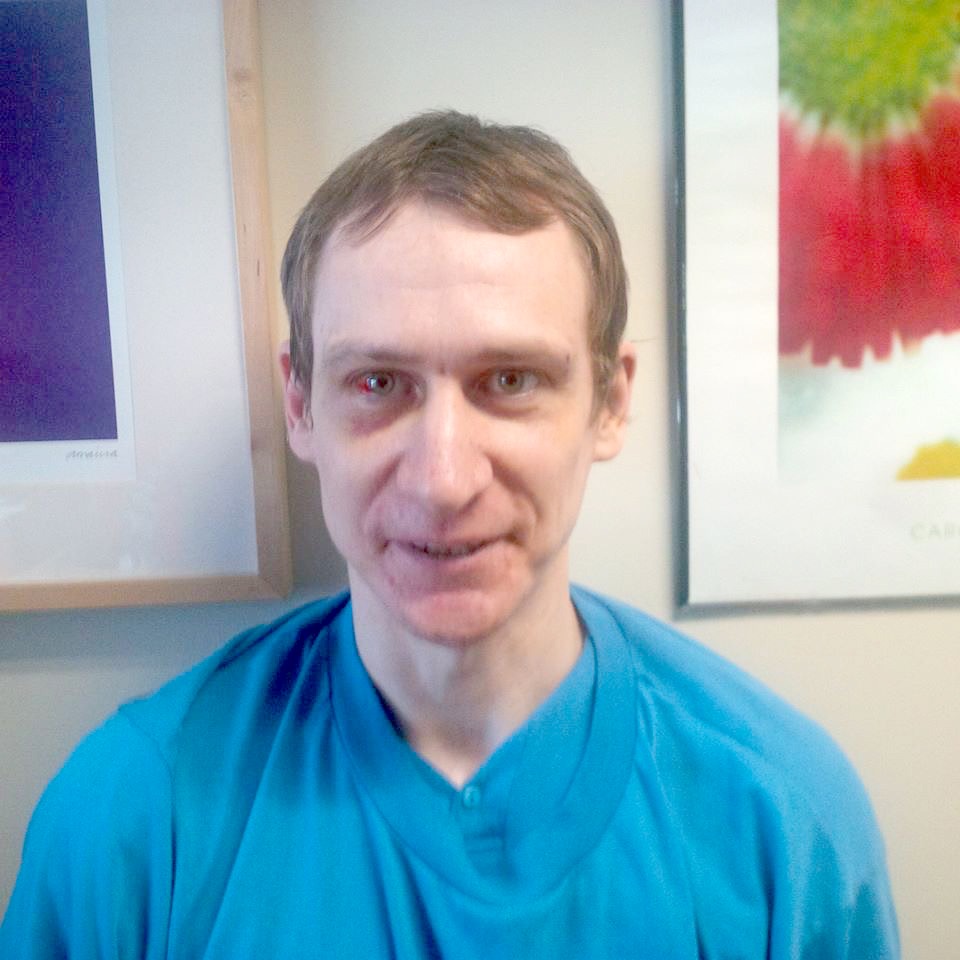 ***UPDATE: High Risk Offender Brandon Andrew Lawson, 31, has left the City of Lethbridge and will now be residing in Taber. The same release conditions listed below still apply.***

In the interest of public safety, the Lethbridge Regional Police Service is issuing the following public warning in regard to the release of a high-risk offender.

Lawson has a history of violence and information contained in his file indicates he is a high risk to re-offend and poses a significant risk of harm to the general public.

Lawson is bound by numerous conditions including:

·A prohibition from purchasing, possessing or consuming alcohol, intoxicants, inhalants and any drug prohibited under the Controlled Drugs and Substances Act as well as prescription drugs unless prescribed by a physician

·A prohibition from entering any establishment where the primary purpose is the sale or consumption of alcohol or is regarded as a licensed establishment, including casinos

·A prohibition from owning, possessing, carrying any firearm, crossbow, prohibited weapon, restricted weapon, prohibited device, ammunition, incendiary material, explosive substance or any other item that could be used as a weapon, including a knife unless for culinary or work purposes.

The Lethbridge Regional Police Service is issuing this information and warning after careful deliberation of all related issues, including privacy concerns, in the belief that it is clearly in the public interest to inform members of the community of the presence of Brandon Andrew Lawson. Police believe there is a significant risk to the health or safety of the public.

Residents are advised that the intent of this process is to make the public aware of Lawson’s presence and not to embark on any form of vigilante action.

This information is released under the authority of Section 32 Freedom of Information and Protection of Privacy Act, RSA 2000, C.F-25.