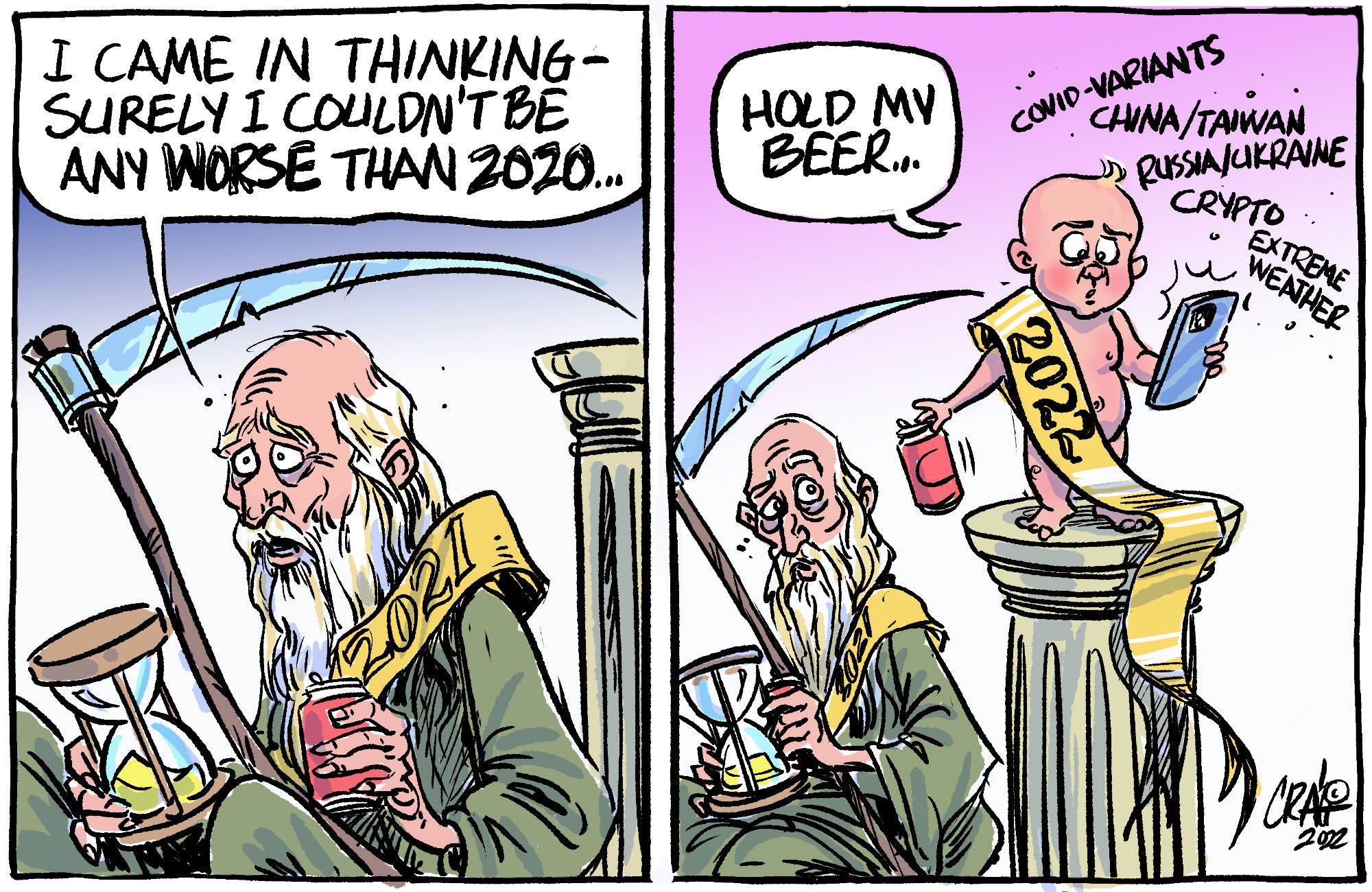 Just prior to the early stages of COVID-19, the provincial government started talking about eliminating physicians and nurses from the fold.

Government indicated at the time that Alberta Health spending needed to be curtailed. Not surprisingly, when the pandemic hit and the public was generally against letting people go during the middle of a health care crisis (sarcasm off), the government then went ahead and privatized such portions like health care centres’ laundry services.

Fast forward to 2021 when slow but sure, a significant part of the health care system, emergency personnel such as those who work the ambulances the paramedics (the highest trained) as well as the Emergency Medical Technicians and Emergency Medical Responders are in short supply across Alberta both in rural and urban areas.

There are increasing amounts of red alerts across the province which state there are not enough emergency personnel available for the ambulances and that if there is an emergency call, no one will respond.

Health Sciences Association of Alberta has been repeatedly calling for the government to do something to alleviate the problem, the NDP, including Lethbridge’s Shannon Phillips who has seen her city go through such situations.

“As we have seen throughout this pandemic, municipalities are providing leadership where the UCP government has failed to act. On behalf of our members, we applaud the AUMA for taking the initiative to address another crisis of health care,” said HSAA President and Advanced Care Paramedic, Mike Parker in November. “HSAA members are the paramedics that respond when people call for help. We are the experts, and we are eager to partner with AUMA to fix this problem.”

In a news release in October, the HSAA says the province was dangerously low in available paramedics.

They pointed out in the release from Oct. 23-26, there were “at least 20 red alerts declared — five in Calgary and Cochrane; three in Red Deer; two each in Airdrie, Grande Prairie and Wheatland County; and one each in Kneehill County and Wainwright. Ambulances responded from Priddis, Didsbury, Cochrane, Canmore, Olds, Black Diamond, Strathmore, Chestermere, High River and Okotoks to emergency calls in Calgary leaving those communities without their usual coverage. Ambulances were parked for entire shifts in St. Paul, Andrew, Hardisty, Bonnyville, Hanna, Vulcan and Drumheller because there were no paramedics available to crew them. And in Grande Prairie and Drumheller, an ambulance was downgraded from Advance Life Support to Basic Life Support because there was no Advanced Care Paramedic available to staff it.

“There are currently 290 unfilled paramedic shifts in Alberta for this week.”

They noted they launched a HSAA EMS Facebook Page on Aug. 28. The purpose of the site is to give Albertans an idea of what’s happening across the province when it comes to ambulance availability.

“In the 50 days since the launch of the page…

• At least 135 red alerts were declared in At least  12 communities;

• Edmonton man dies in police car after being stabbed. Police attempted transport after being told no ambulance available.

• At least  66 communities across Alberta had an ambulance parked due to lack of crew for at least one day;

• Vermillion had an ambulance parked At least  20 of 50 days;

While some may argue the needed operations which have been cancelled due to COVID-19 patients filling up emergency rooms is in part because of the government’s poor planning and execution of pandemic protocols, but the lack of paramedics is the government’s issue.

The Alberta Urban Municipalities Association and the HSAA have been working together to try and find ways to become more efficient and work tangible plans to ensure red alerts don’t happen.

However, the government not taking any direct action is concerning.

And just think, there is an Alberta Provincial Police force on the horizon potentially.

What could go wrong?