Scientists from U of L working to bring rice to Alberta 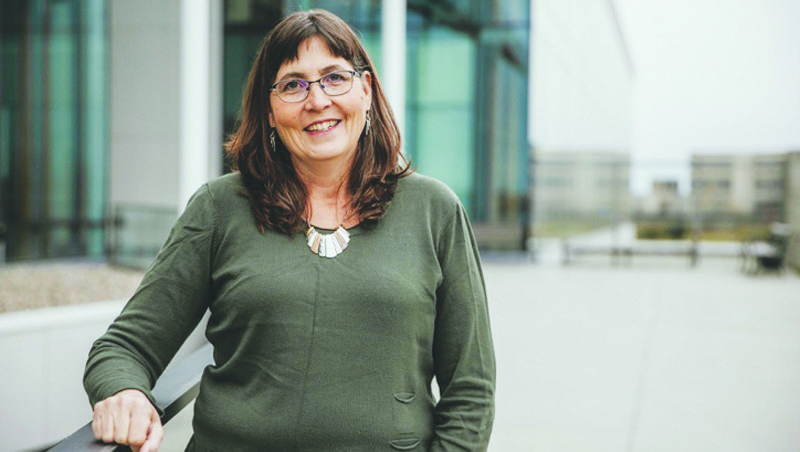 With Alberta, and in particular southern Alberta, being home to a large amount of dedicated and hard-working farmers many crops have already been grown in this province.

However, this is not stopping Michele Konschuh, Irrigated Crop scientist at the University of Lethbridge, as she has partnered with several other businesses of interest to try and bring a new crop to the field. Those very same farmers may find it quite surprising that the new crop being considered is rice. Konschuh was able to provide more detail about this endeavour and what may soon come to southern Alberta.

“I can’t lay claim to the idea,” said Konschuh. “The university was approached by a company called Galaxy Ag Ventures and they were looking for someone to help them with some neat ideas they had. Se Hong Park, who is the principal of the company, came to us and said ‘You know we would really like to grow rice in Alberta.’ They approached me and I said ‘You’ve got to be crazy.’ The thing is that they also brought with them some technologies. I had to learn a little bit more about rice it’s certainly not something I grew up with, or something that has grown here. Now the rice that I picture being grown is what they call lowland rice where you flood fields and people transplant into those flooded fields and you grow rice that way. That’s not entirely necessary for rice. Rice is not actually an aquatic plant, but the water in that setting is used to suppress weed to prevent pests from getting the rice.”

Konschuh spoke about her scepticism of this project before doing more research into rice.

“I didn’t think that was going to be feasible here, but I found out there was also upland rice. Upland rice production is where they don’t flood the fields and where that rice is grown more like a regular crop. Rice is grown in the U.S., and the U.S. is number five in rice production in the world, which really surprised me and in the U.S. it is mechanized. I could see a fit here if we could grow it in upland conditions and if we could mechanize it.”

After this, Konschuh talked about some of the technology that could help facilitate the growth of rice in Alberta.